What to watch for Tuesday night’s Democratic National Convention

The second night of the virtual Democratic National Convention will promote the message of presidential leadership as Democrats seek to illustrate the sharp differences separating their candidate, Joe Biden, from the incumbent President Donald Trump.

Biden’s wife, Jill – who is one of his closest political advisers, will close the list of notable speakers in Tuesday’s programme designed to showcase Biden’s life story while highlighting his collaborative leadership style, in contrast to Trump whom Democrats have cast as chaotic and ineffective.

On Monday night, headliner former First Lady Michelle Obama criticised Trump for being “in over his head” and incapable of rising to meet the challenges of the coronavirus pandemic and its economic fallout.

Trump pushed back in a series of tweets on Tuesday morning defending his handling of the economy, and saying he would not “be here, in the beautiful White House, if it weren’t for the job done by your husband, Barack Obama…”.

He also claimed the country was more divided under the Obama administration.

Somebody please explain to @MichelleObama that Donald J. Trump would not be here, in the beautiful White House, if it weren’t for the job done by your husband, Barack Obama. Biden was merely an afterthought, a good reason for that very late & unenthusiastic endorsement…..

Biden ascended to the top of what was initially a very crowded field of Democratic presidential candidates through a steady and persistent strategy that positioned him as best able to take on Trump because of his experience and personal decency.

Democratic voters responded, and now Biden’s team is using this year’s unusual, COVID-19 constrained convention to reintroduce Biden to the nation and promote him as a better choice than Trump on the basis of character.

People forget how divided our Country was under ObamaBiden. The anger and hatred were unbelievable. They shouldn’t be lecturing to us. I’m here, as your President, because of them!

Fewer will remember Biden’s middle-class roots growing up in Delaware and the tragic beginning to his public life when his wife and daughter were killed in a car accident in 1972 weeks before he was sworn in as US senator at the age of 30.

Biden commuted to the Senate by train on Amtrak every day so he could be home for his boys Beau and Hunter who survived the crash. Biden’s son Beau followed in his father’s footsteps as a politician, but died in 2015 from a brain tumour.

He met his wife Jill in 1975, and they were married in 1977. She will give the closing remarks in tonight’s virtual convention programme.

Other speakers who will touch on the Democrat’s leadership theme include former presidents Bill Clinton and Jimmy Carter and former Secretary of State John Kerry, who ran for president in 2004 and is a close ally of Biden.

Kerry condemned Trump’s foreign policy in a phone call on Tuesday with reporters, telling them, “the world does not have a leader in the free world at this moment”, The Associated Press news agency reported. 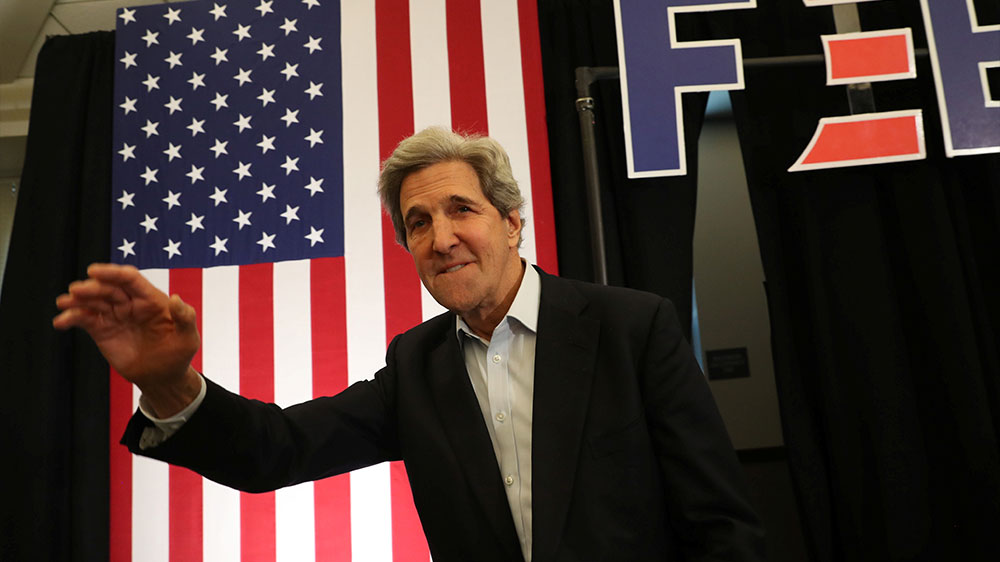 Kerry was secretary of state during President Barack Obama’s second term and took the lead in negotiating a multi-lateral agreement to curb Iran’s nuclear ambitions which Trump unilaterally withdrew from in 2018.

Representative Alexandria Ocasio-Cortez, a progressive first-term member of Congress who supported Bernie Sanders in the presidential primary contest, will make an appearance on behalf Biden on Tuesday, as part of the Democratic ticket’s effort to unify its progressive and establishment wings under one banner. 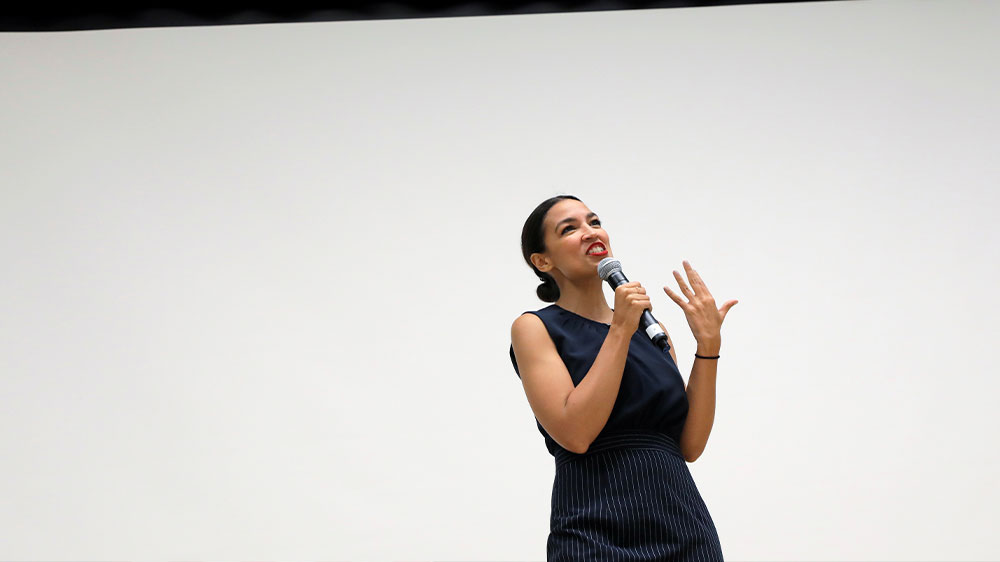 US Representative Alexandria Ocasio-Cortez of New York is among the bright, young politicians that are seeking to define a progressive future for the Democratic Party [File: Andrew Kelly/Reuters]

Sanders threw his support behind Biden in the virtual convention on opening night on Monday. Ocasio-Cortez is a prominent member of a new class of progressive young legislators emerging in the Democratic Party.

Carter’s appearance among the Democratic luminaries marks his first showing at a presidential nominating convention in eight years. Carter, 95, and his wife, Rosalynn, will address attendees at a virtual gathering, convention organisers announced on Tuesday. 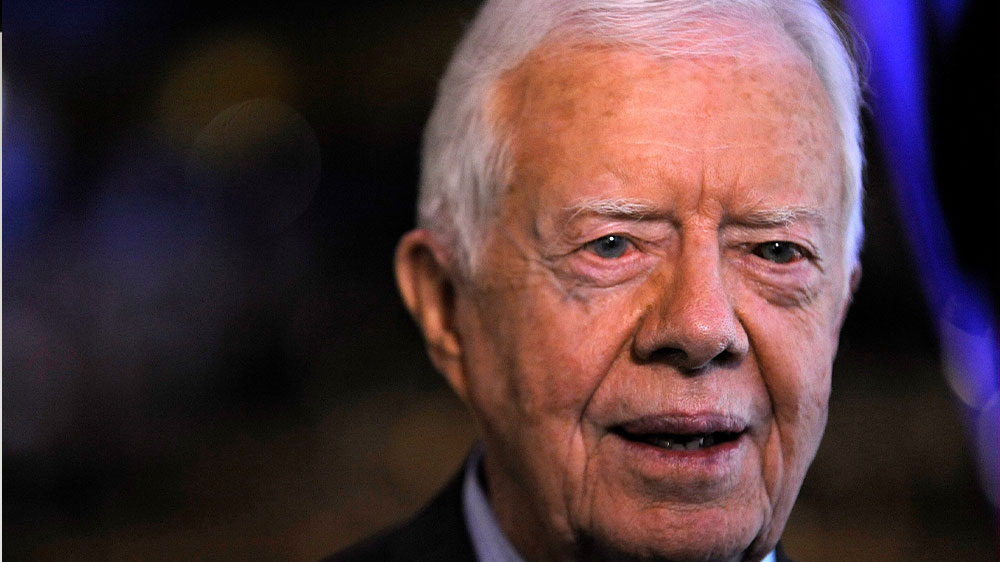 Africa: No Country Is an Island -19 Vaccines Is the Only Way…

Congo-Kinshasa: Why Rangers in the Congo’s Virunga…